Explore the world of the Sun of Africa 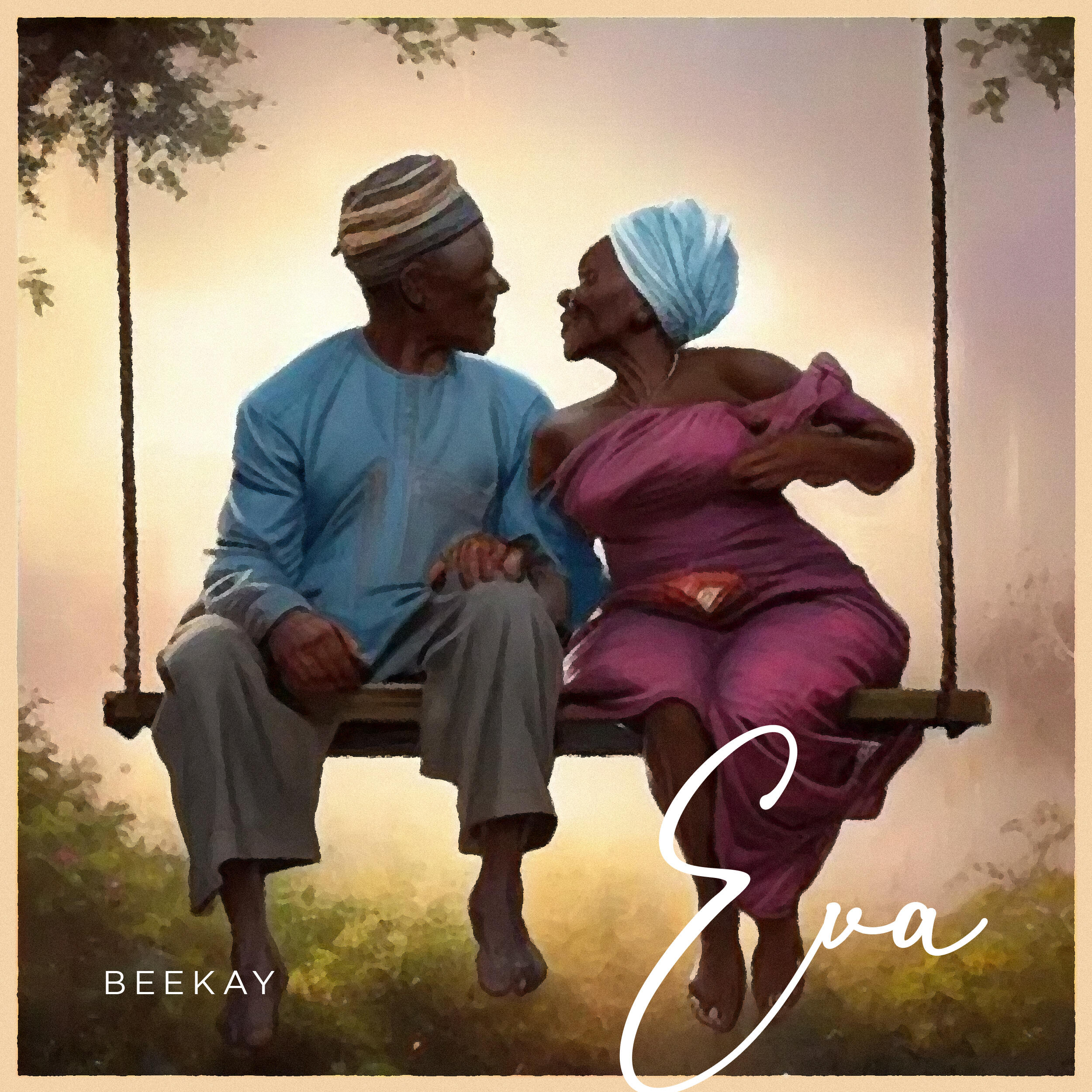 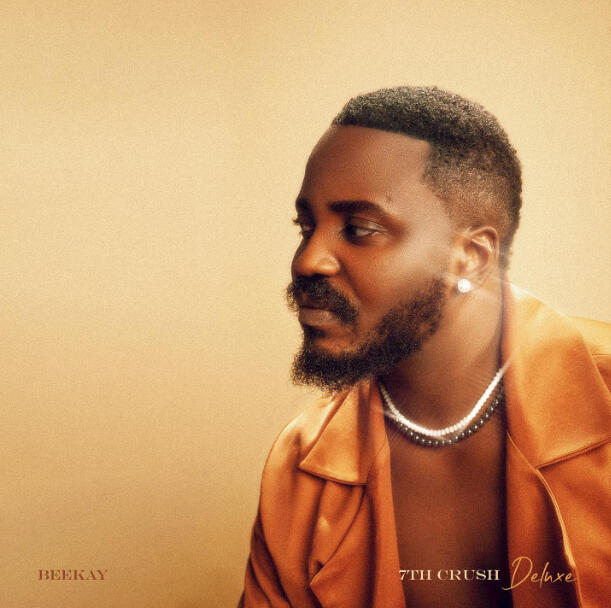 Beekay Delivers a Captivating Performance of his “7th Crush” EP

The EP which features Ric Hassani, Praiz, Angelika, Dan Dizzy, and The Cavemen was produced by Magical Andy, assisted by a drummer, bass guitarist, and background vocalists.

With his smooth transition, Beekay glides through each song as he sings passionately on each chord. This medley comes after Beekay earned over half a million organic streams across various platforms. Beekay is set to release his main Body of work in the coming months and hopes for international collaboration with Canadian natives Drake and Justin Bieber. 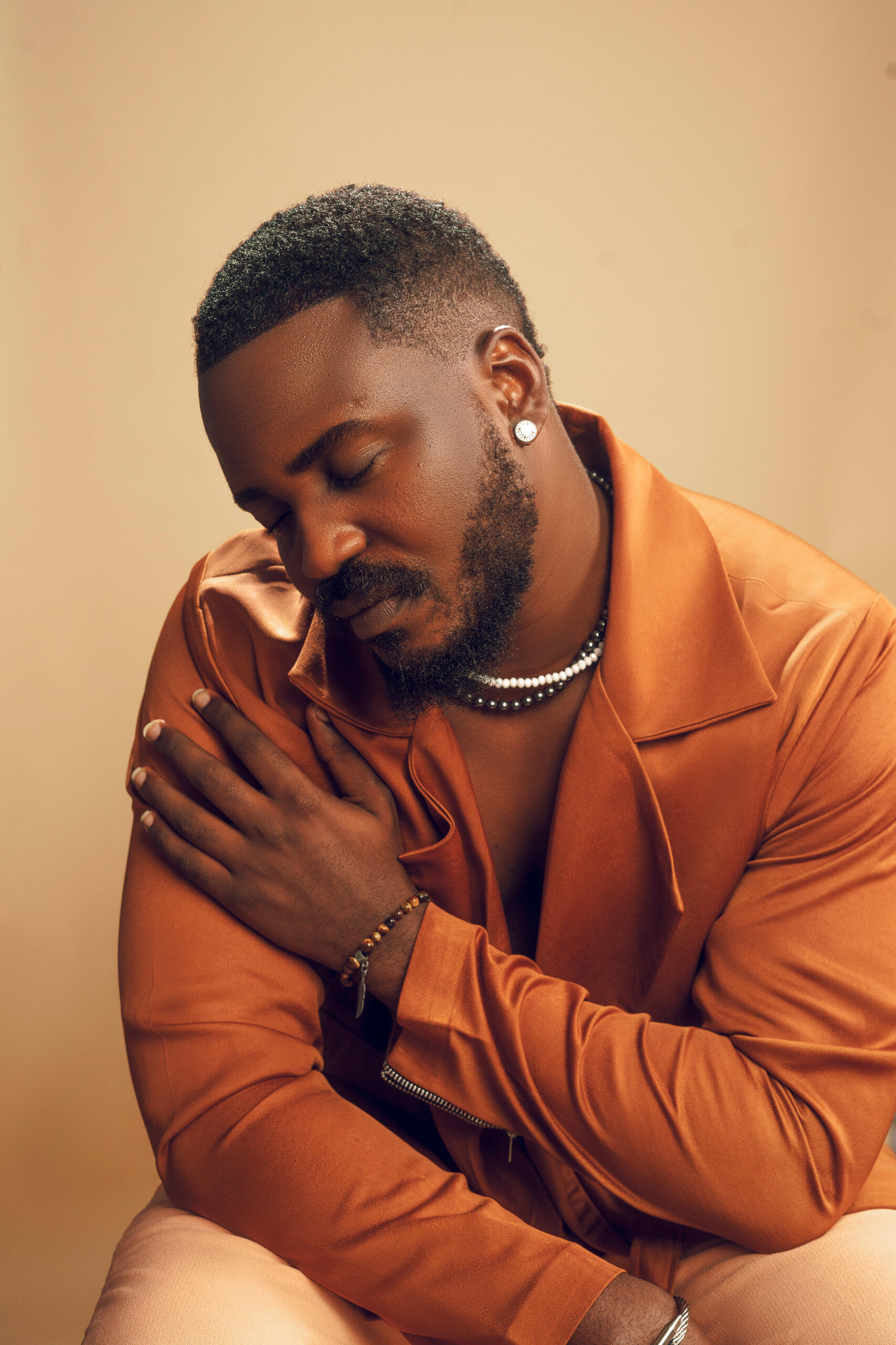 Learn about The Sun of Africa

Bassey Kenneth is also known as ‘Beekay’ Is a Nigerian-born singer and songwriter, who started his career in Port Harcourt, where he had his first break with his concert BEEKAY LIVE that had over a thousand people in attendance. In 2015 Beekay moved to Abuja to work with one of Nigeria’s finest producers (Gospelondebeatz) for a year, after which he moved to Lagos in 2016. 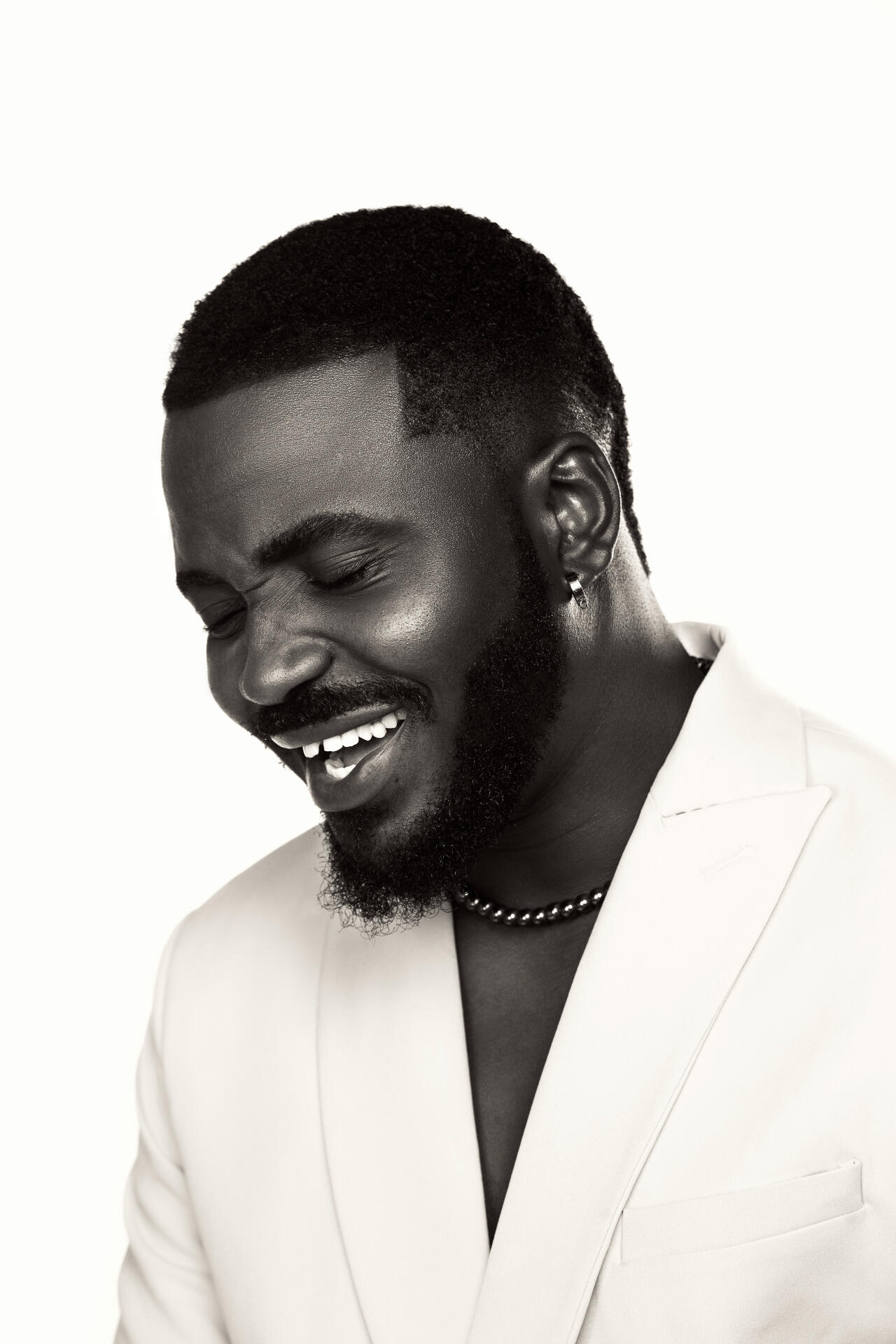 Since his move to Lagos Beekay has been doing great things in the industry, such as the renowned spontaneous music and spoken words session - VIBE THERAPY - a small group parlor event, that features Nigeria’s finest e.g Timi Dakolo, Ric Hassani, and many more. He also dropped his EP - AFRO SOUL THERAPY, which streams in different parts of Africa, Europe, and the rest of the world. 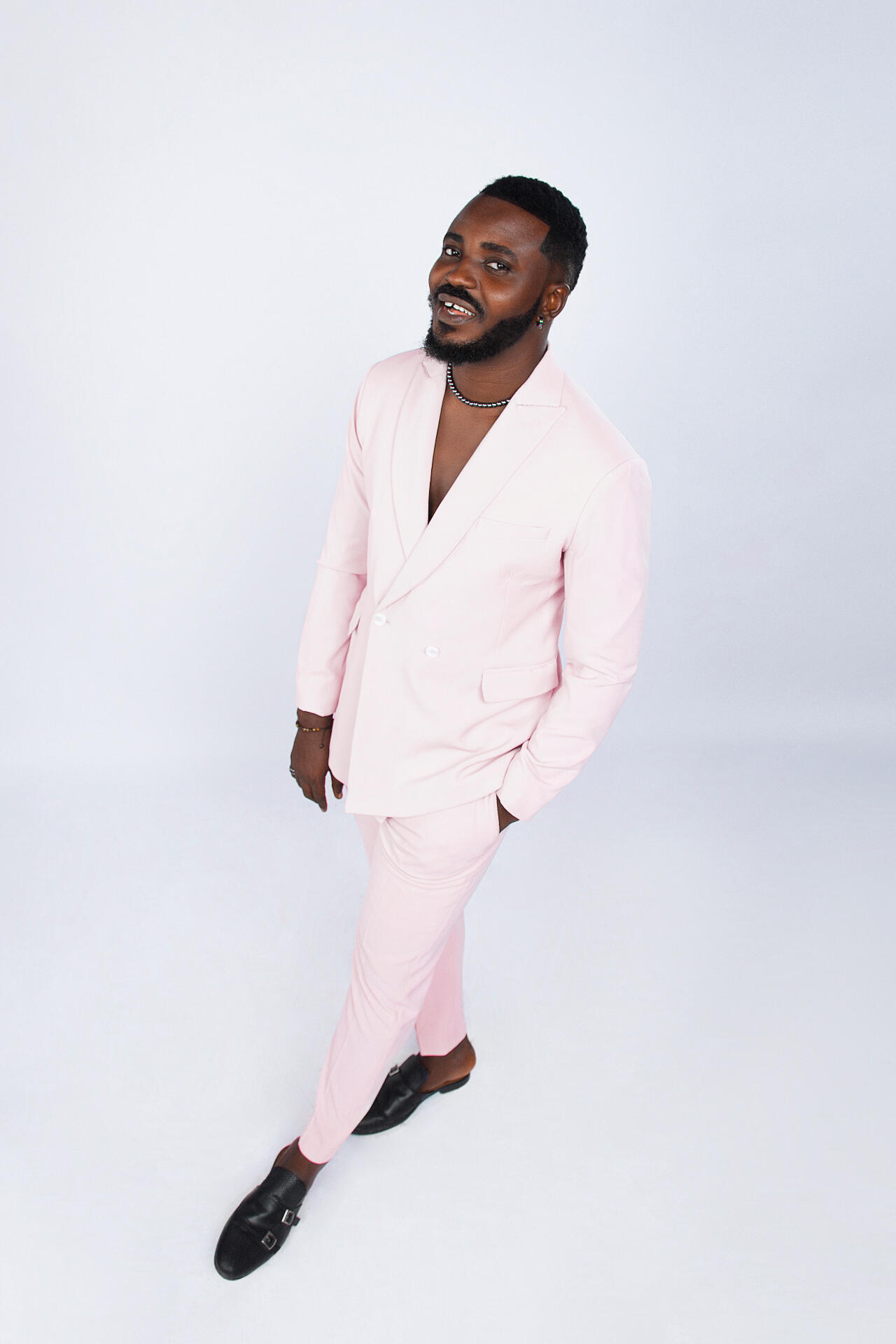 Beekay has a unique voice that blends Soul with Afro sounds (AfroSoul) which reminds us of the legendary Fela Kuti and Marvin Gaye. Beekay is an actor, a dancer, and an MC but has chosen to follow his real passion which is music. He has a unique dress sense called RAZZNCLASSY - a pure afro style. His style and choice of music are defined as music for the city and the street. 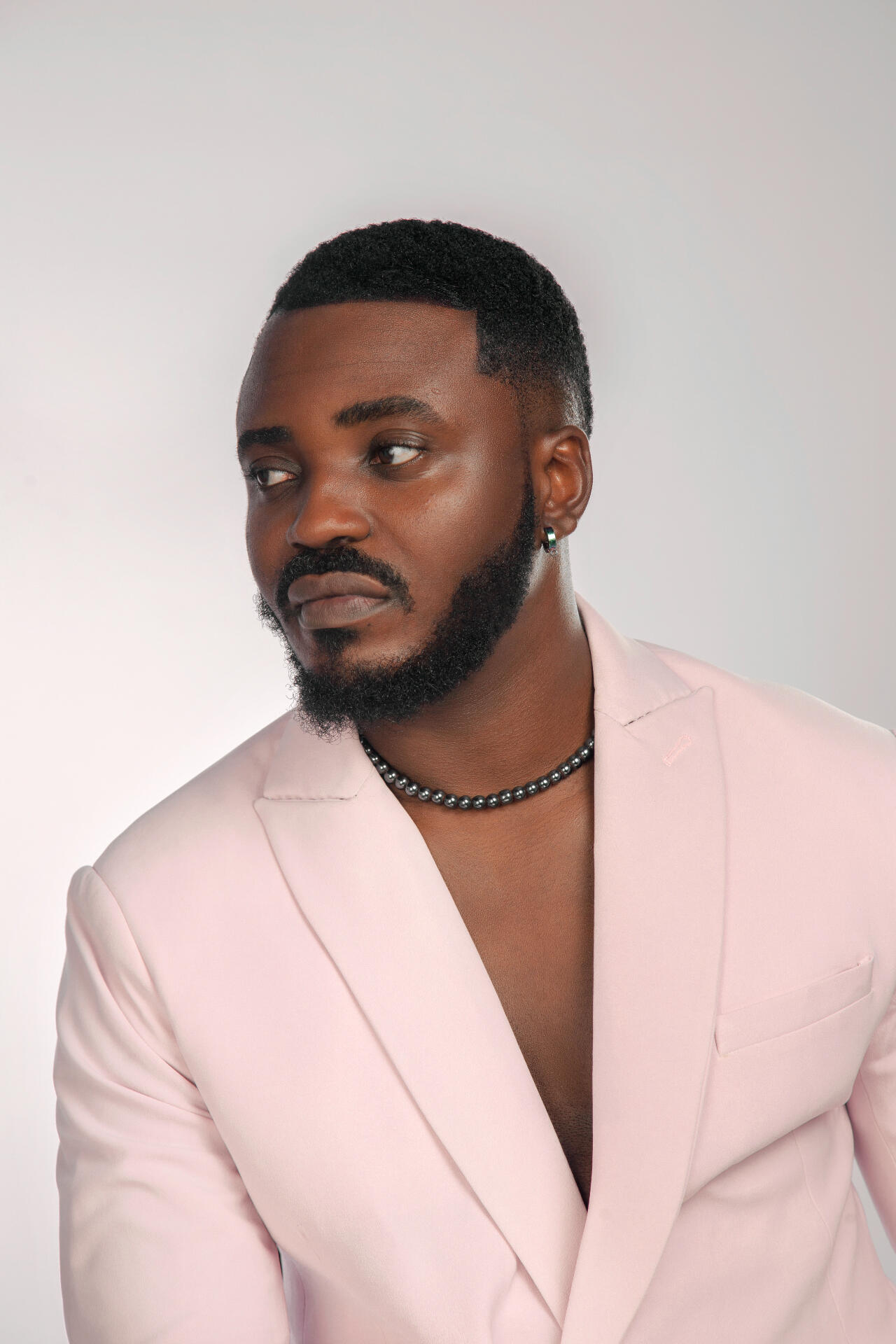 Beekay’s biggest dream is to build a world class music school called BLUE DREAMS SCHOOL OF MUSIC, which will empower, nurture and shape the budding talents of the industry, to maintain the heritage of the original African music in its fullness, here in Africa.

Send me a Message

What song will you like me to perform for you and when? 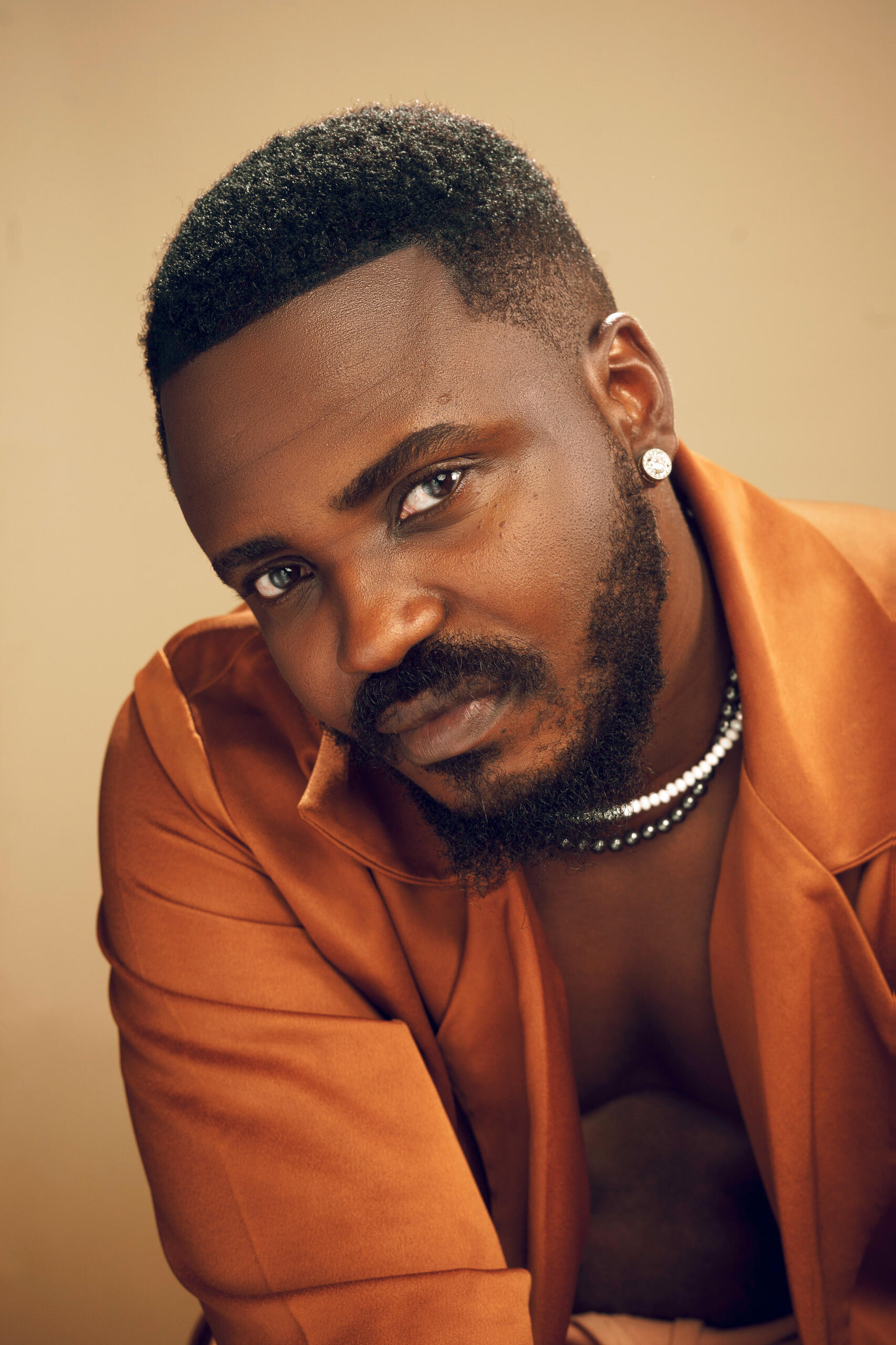 Thank you for sending me a message. I will revert shortly.